The Art Gallery of Nova Scotia is partnering with the FIN Atlantic International Film Festival on a selection of art films as part of the 2019 lineup. These seven films highlight the dynamic world of art, including those who make art, those who collect it, and those who consume it.

The selection of art films that are part of this partnership include: 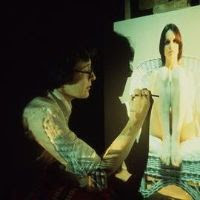 It Was All So Wonderful: The Everyday Magic of Mary Pratt
Kenneth J. Harvey – NL, Canada
(75 minutes) 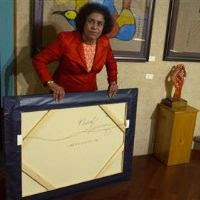 There Are No Fakes
Jamie Kastner – ON, Canada
(114 minutes) 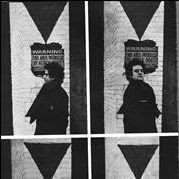 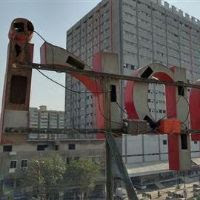 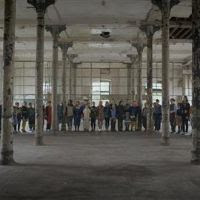 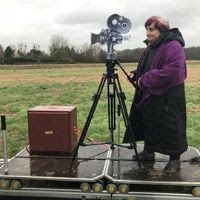 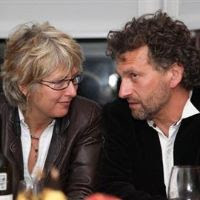 Luben & Elena: The Love of Art and the Art of Love
Ellie Yonova – NL, Canada
(75 minutes) 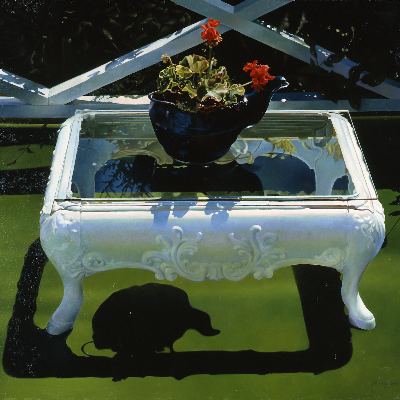 During the month of September, the Art Gallery of Nova Scotia joins FIN to celebrate Mary Pratt. Her piece Artifacts on Astroturf from the Permanent Collection is now on view in the Spotlight space in the main lobby. 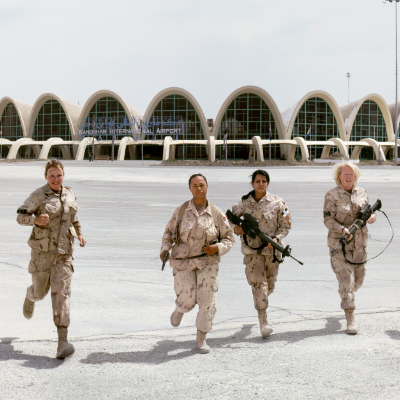 THE STATE OF THE SITUATION

Additionally, the film Mad Mad Mad Mad Filmy World will play a role at the Art Gallery of Nova Scotia beginning this fall. It will be included as part of the new exhibition by artist and filmmaker Althea Thauberger.

Althea Thauberger: The State of the Situation opens November 9.