Denil states:
I am currently unpacking the potential for myself in both two and three dimensional work. Through drawing, printmaking and sculpture, my practice reflects the divisions and overlaps of a wide variety of mediums and processes. Beyond materials, my work generally focuses on human struggles and expression, often from a personal perspective with the intention of the final art object being accessible and relatable, while also inviting multiple and conflicting interpretations depending on the viewer and the context. Through the combined exploration of form and content I intend to find and exist in the space where these two elements overlap.

Ada Denil works in a wide variety of mediums in her practice of sculpture and printmaking, which both inherently include drawing. Through drawing, printmaking, and sculpture, her current practice is an attempt to reflect the divisions and overlaps of a wide variety of mediums and processes, with special attention given to their historical and contemporary contexts. She has shown work locally here at the Corridor Gallery, Argyle Fine Art and the Company House, along with participating in several student showcases at NSCAD University. She was a guest artist and facilitator at the Lunenburg Documentary Film Festival, and has also worked with several youth workshops facilitating stop-motion animation camps at Artech Camps. She grew up on the south shore of Nova Scotia in LaHave, and now lives, studies and works both in Halifax and the south shore. 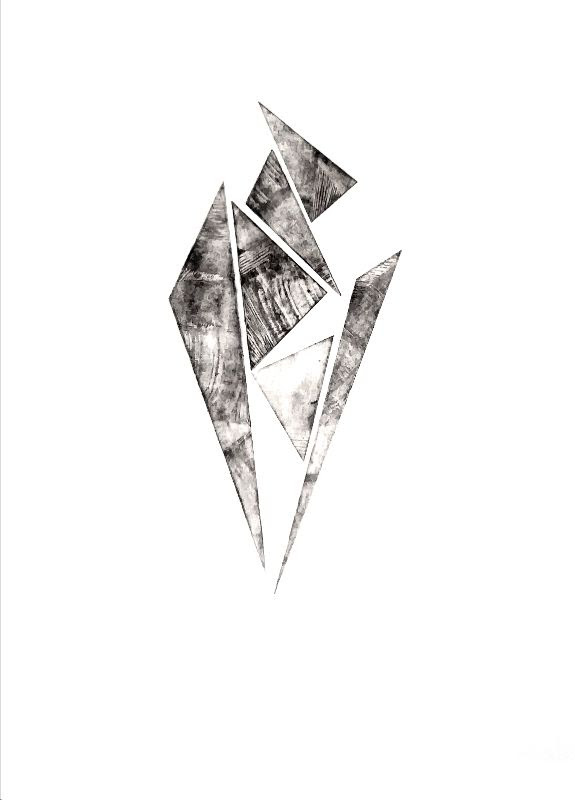 See more of Ada Denil’s work on her Instagram @attagirl.ad.