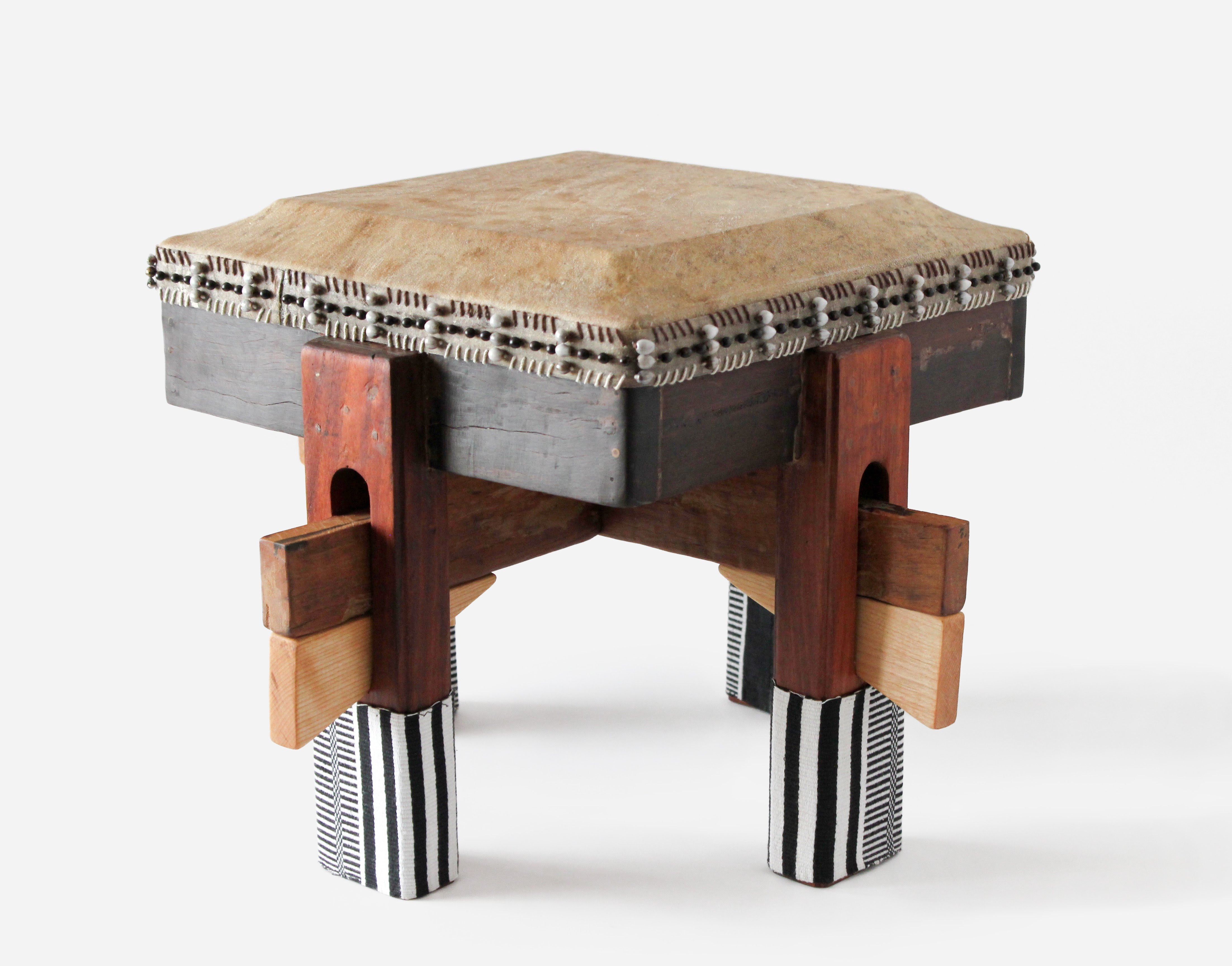 The Centre for Craft Nova Scotia welcomes Tyshan Wright to the Craft LAIR. Please join us to celebrate the launch of his residency on Thursday July 4th at 6pm in conjunction the opening reception for the exhibitions Woven Woods by Lorraine Roy and Patterns of Growth by Toni Losey.

Tyshan Wright hails from the historic Maroon Town of Accompong in St. Elizabeth, Jamaica. A “Keeper Of The Heritage” (Jamaica Gleaner, 2010) and traditional maker of Jamaican Maroon instruments and cultural objects, his work explores intersections between traditional and contemporary craft. Working primarily with wood and natural forest products, Wright creates mixed media representations of Maroon sacred objects. Since moving to Canada two years ago his artwork has been acquired by the Nova Scotia Art Bank, commissioned by the Art Gallery of Ontario, exhibited at the Canadian Museum of Immigration at Pier 21, and presented at galleries in Nova Scotia, Ontario, and New Brunswick.

“The Maroons’ most sacred objects include a series of traditional drums, and a carved cows horn called an abeng. Traditionally these instruments are used in celebration and ceremony, and for centuries they have played a central role in Maroon culture and spirituality. But when Jamaican Maroons were exiled to Nova Scotia in 1796, they were denied these ceremonial objects. And so I want to bring these sacred objects to Nova Scotia, and connect this important part of Maroon culture to the Canadian narrative.”
– Tyshan Wright 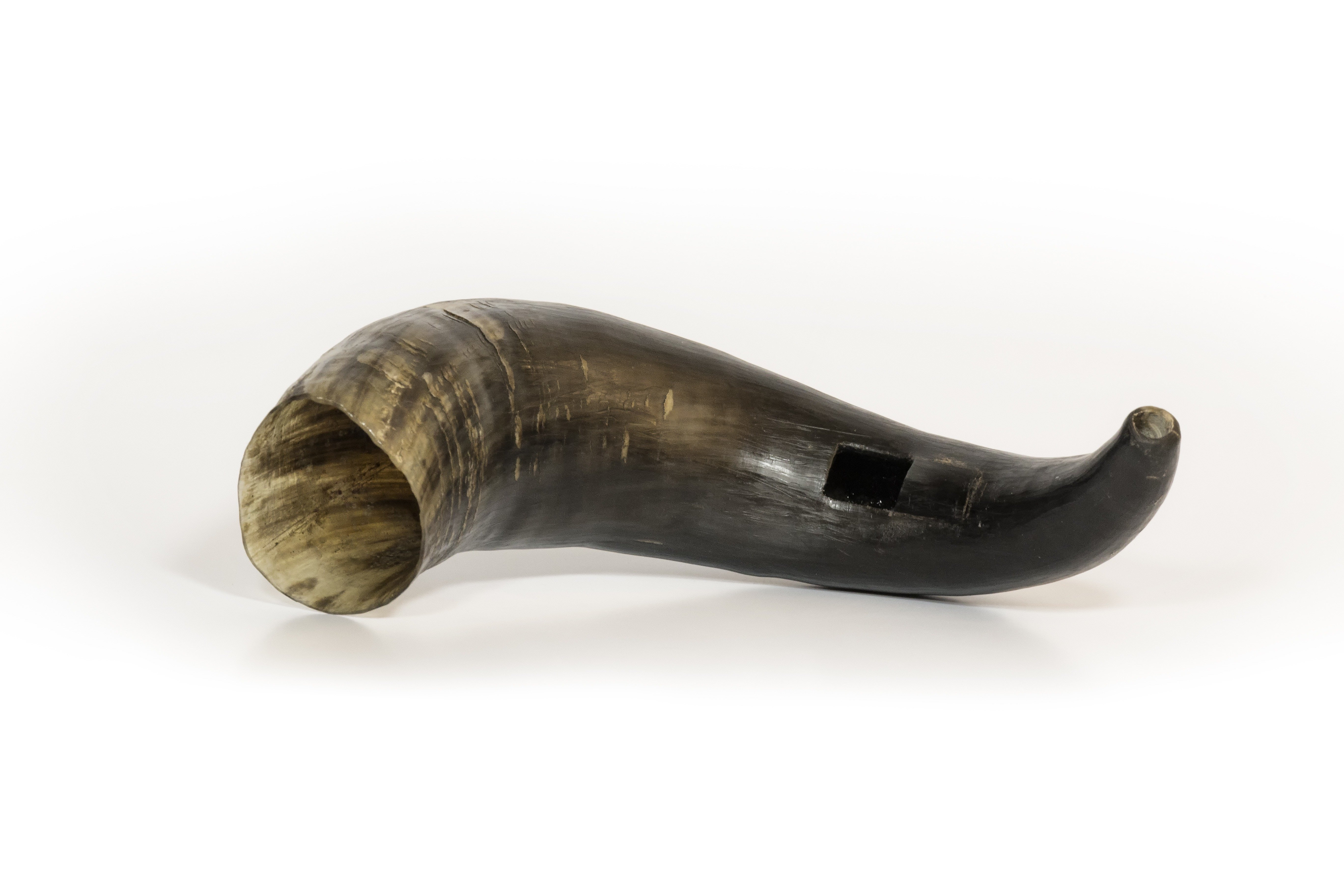